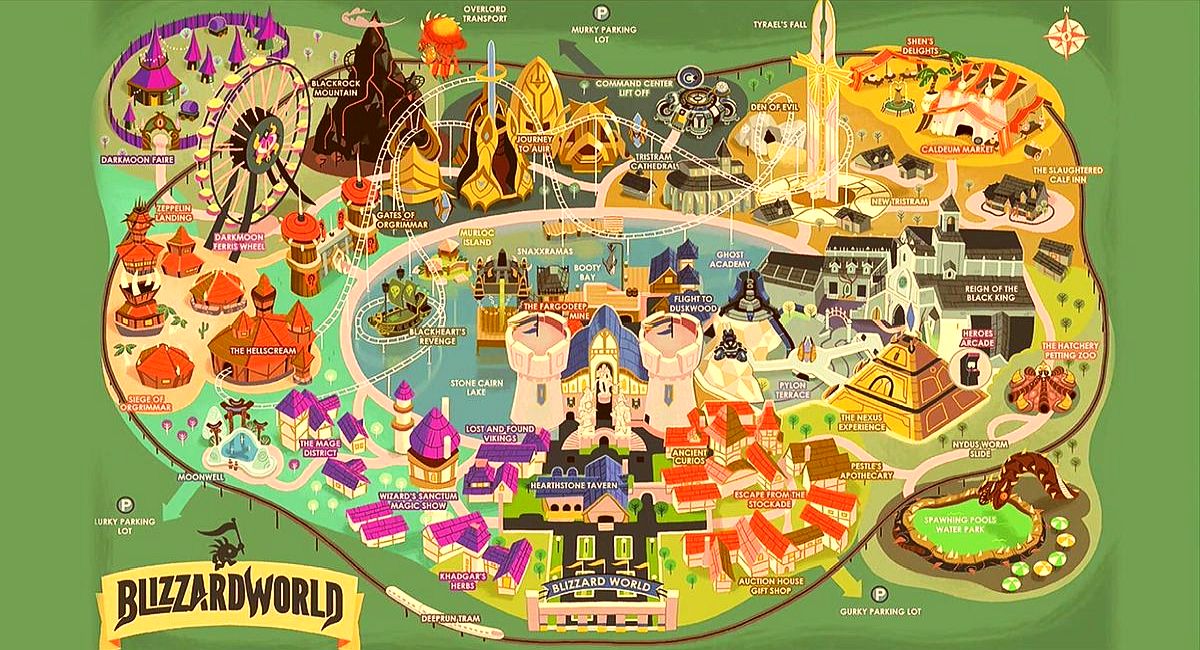 Despite it has been only two years of the Blizzard’s gaming platform, Overwatch, in the industry, the game received decently great responses and feedbacks from local and international gamers; Overwatch reached and exceeded the expectations! And this May, Overwatch is celebrating its two-year anniversary and it’s apparently going to be a cheerful and lucky occasion for the Overwatch fans all over the world as the gaming platform is releasing a bundle of Overwatch goodies that include a brand new map and a free trial weekend in order to grant the gamers who haven’t experienced Overwatch enough a shot to form a solid opinion about the two years old game.

It’s reported that the new Overwtach map is planned to be released to the public by the 22nd of May. The deathmatch map, labeled as Petra, is designed to grant the player the chance to experience the competitive mode of Overwatch; Petra is pretty similarly functional to the original Overwatch maps – escort and control.

In addition, the celebration of the second anniversary of Overwatch is going to bring about 50 new items within the gaming experiences; for instance, eight legendary skins are to be added; brand new Doomfist, Moira, and Brigitte dances are also to be included. Moreover, many of the preferred seasonal items from the one-year anniversary celebration are planned to rejoin the two-year celebration of Overwatch.

The Overwatch 2018 surprises are apparently planned to end by the 11th of June, and if any gamer logged in to the Overwatch gaming platform during the celebration period, he’ll be happily receiving a unique legendary loot box of the game. And not to forget that if any player, anywhere, hasn’t tried Overwatch yet, it’s not too late! The Overwatch platform is granting the customers a free weekend trial – from 25th til 28th of May – via PCs, Xbox One and PlayStation 4 consoles. During the free trial period, gamers are going to have access to any type of hero, or map, and also any mode. However, the Overwatch new competitive mode is only available once the game is purchased.

Plus, the gamers who decide to continue experiencing Overwatch even after the free trial ends are going to be well welcomed as Blizzard is planning to launch a ‘legendary Overwatch edition’ that includes about 15 extra skins retrieved from the 2016 Overwatch. Of course, the two-year anniversary of Overwatch alongside the upcoming gaming perks are more than enough propellers to purchase Overwatch as soon as possible. Overwatch is now available for PCs, Xbox One and PlayStation 4.