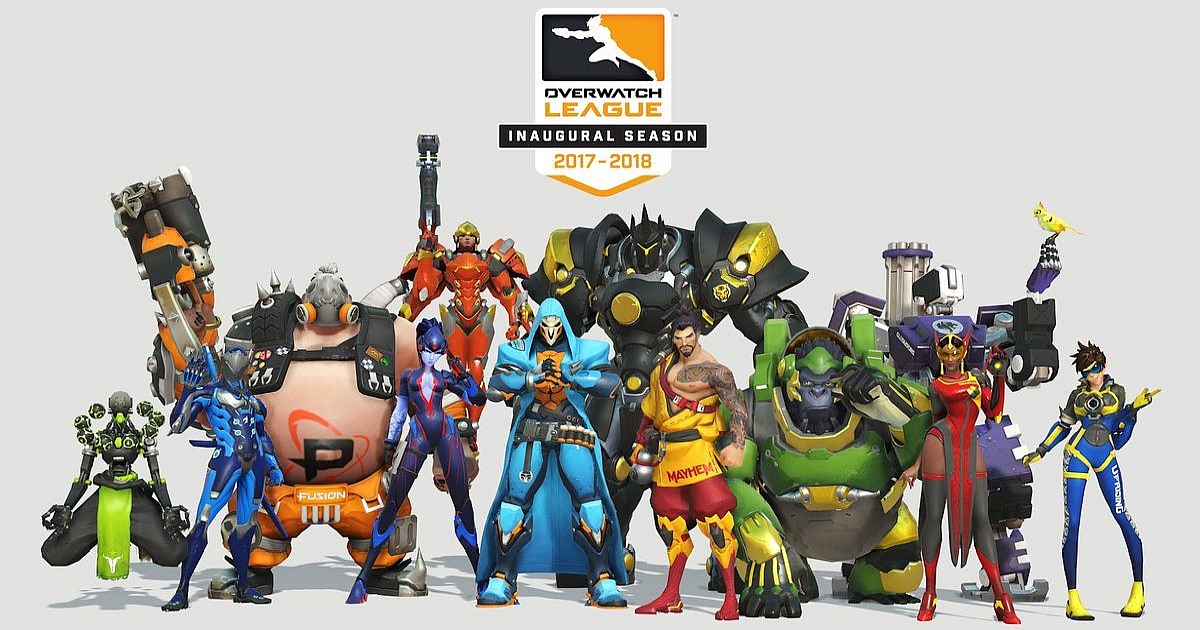 As the celebration of the popular gaming platform Overwatch continues, the Overwatch game developer, Blizzard, is going to indulge the masses with a lot of new stylish items and features. However, Blizzard recently released a new trailer in order to prepare the local and international fandom of Overwatch for what’s coming up its way. Many of the fans are eagerly awaiting the game’s new update and patch notes that are supposed to accompany the 2018 anniversary celebrations.

Interestingly enough, this year’s anniversary celebration of Overwatch is all set to re-launch a bundle of various skins, features and items from the previous Overwatch events; among the awaited items are the return of the brawls and the launch of the uniquely new deathmatch map, Petra. But, it’s quite assured that many of the Overwatch fans are really looking forward to witness the release of the new Legendary Skins of the game that are planned to be presented as part of the anniversary celebrations.

Petra, on the other hand, is apparently a unique map with unique features that’s going to bring a different taste to the gaming experiences. For instance, it includes a mega health package situated in the very center of it, and it’s obvious that this area is going to be a more of a heated gaming place for the gamers. Blizzard stated that many archaeologists already started to excavate and preserve the ruins of Petra, which is essentially the new Deathmatch map that’s designed to put every contender on his own; however, every gamer faces another one ferociously til one of the contestants has an excellent amount of eliminations in order to win the match.

Moreover, alongside the new update of Overwatch, fans should have extra caution of the steep cliffs and the deadly pits under the torn-down bridges. Blizzard stated officially that if gamers want to travel along the deadly cliffs, they’re all on their own, yet they must be aware of the dangerous fall-offs they may encounter. Whilst a gamer passes through via a bridge of the Petra map, he can very easily fall off into any lethal pit that’s hidden underneath – if he’s not paying enough attention.

Apparently, the Overwatch anniversary celebration is going to be marked as the favorite event of the year for the game’s fandom all over the world. The anniversary celebrations not only introduce new items and features, but also retreat back in time and bring back some fantastic Legendary Skins to the beloved gaming platform. And there are still many surprises coming the way: a 2018 Deathmatch season that will allow solo gamers to compete for very exclusive prizes.