Overwatch for Playstation, Xbox and PC 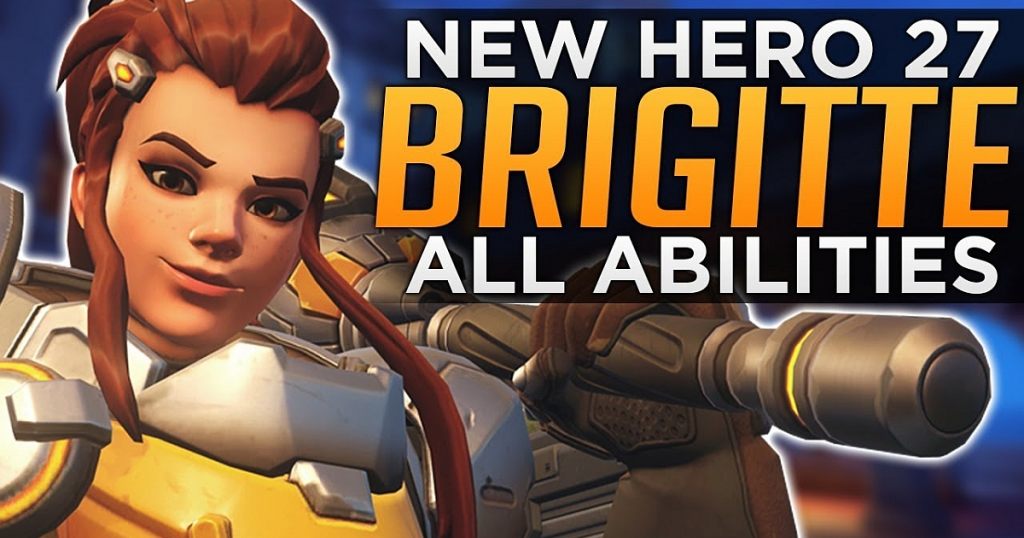 Do you want to know best Overwatch Stats.