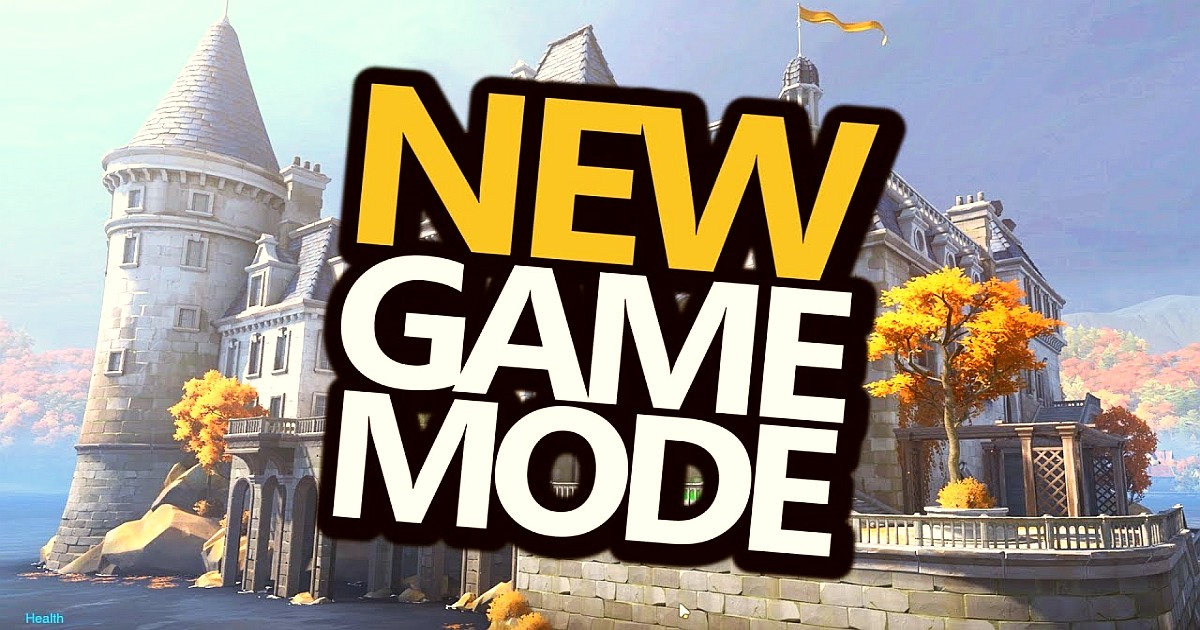 Just last week, the brand new update for Blizzard’s Overwatch anniversary was revealed and many players were excited to see the competitive FFA mode. The ones who seem to enjoy it the most are the streamers and pro players. The rest of the community of Overwatch players, or at least a majority of them, seem to have hit a wall in the attempt to play this new mode.

Players from all different levels and all different walks of life took to social media outlets such as Reddit, Facebook and Twitter to voice their own opinions of the new Overwatch mode. One player stated that, within only a few hours, this iteration of competitive play was already his least favorite. Another said that it was the most infuriating and rage-inducing match of all time. Others also used words like infuriating, frustrating and hated, while stating this mode was not only unenjoyable, but left them not even wanting to finish the placements in the first place.

There were those, of course, who did have good things to say about the mode, as there are always two sides to every story. One player mentioned they particularly enjoyed the solo play, as there was no need for reliance on others, signifying a bit more relaxed and self-propelled method of play. In fact, it seems that one of the most common arguments against team play is uneven matching of players or players that seem to be toxic in nature.

Some cite the fact that the play does not really matter as a reason to steer clear of the mode. It seems it is laid out in such as a way as to allow players to blow off steam rather than stacking up rank. Your rank is actually left untouched, so even kills that are stolen won’t count against you.

Still, someone who plays Overwatch on a regular basis cares a great deal about their own rank. It could even be said that this is much more the case in Overwatch than in many other games like it. So the overall result seems to be that matching the stress of an environment that is strictly competitive with the fact of placement and rank have led to many more critics of the new mode. With all the frustration and chaos caused by stolen kills and instant death, it’s a wonder it’s even news at all.