Overwatch is all about Pink

Overwatch is all about Pink 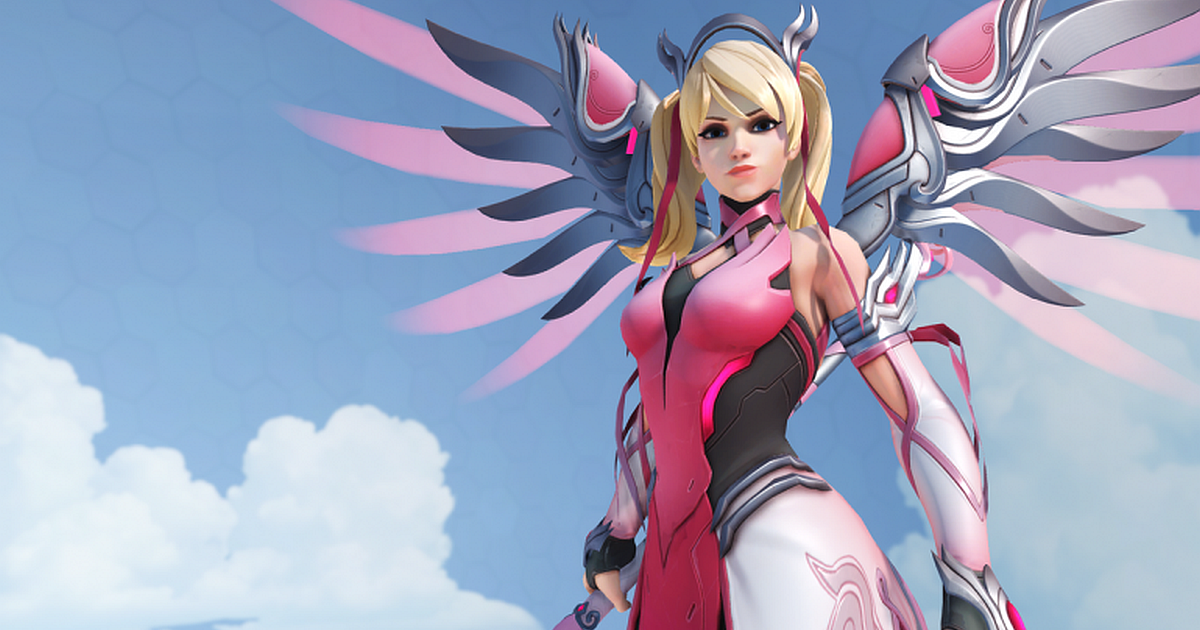 Very recently, Blizzard announced some plans to celebrate the two-year anniversary of its hugely successful gaming platform, Overwatch, that happens to be receiving mostly greatly positive reviews and feedbacks from millions and millions of worldwide gamers. And as a way of celebrating the two years old Overwatch, many perks and goodies are going to be included within the gaming platform, and whilst some of the new features are planned to stay within the gaming platform once obtained, others are here for a limited period of time.

Blizzard has courageously took one more step towards fighting breast cancer by releasing its unique pink charity skin for the Overwatch character, Mercy, and it’s only available for a limited time. The pink Mercy skin is available til 21st of May, and can be purchased either through the charity link of Blizzard, or through the Xbox One or PlayStation respective stores.

The pink Mercy skin costs about 15$, which, at the first look, may seem like a lot, but the entire of the Overwatch pink skin sales are going to be directly transferred to fund the Breast Cancer Resaerch Foundation. It’s indeed a very appreciated move as Blizzard already promised a donation of 250000$, and once the pink skin trial period is over, the company is going to reveal the full amount of the donation made via the Overwatch skin feature.

Obviously, the new pink charity skin adds a new flavor to Mercy as it transforms the character’s original wings into a darkening steel pair of daggers that shines in pinky shade when Mercy hits the sky. Also, she flaunts a pink dress alongside a pink and metallic leggings. The Caduceus Staff of Mercy is also furnished with ribbons and a hovering-from-above circle, and once the character flies the circle ascends and the pink wings unfold.

Of course, the pink charity skin isn’t the only perk released by Blizzard to celebrate the Overwatch anniversary, but it’s, undoubtedly, the main attraction as it supports a crucially important health field via many ways. Overwatch is spreading more awareness about breast cancer, and at the same time is funding a major foundation that’s aiming to eliminate and decrease factors laying behind the fatal disease. So, if you are searching for the right opportunity to support an incredible foundation in the easiest way possible, you definitely should check out the very limited pink charity skin of Overwatch.